Adventures By Activity In Bolivia 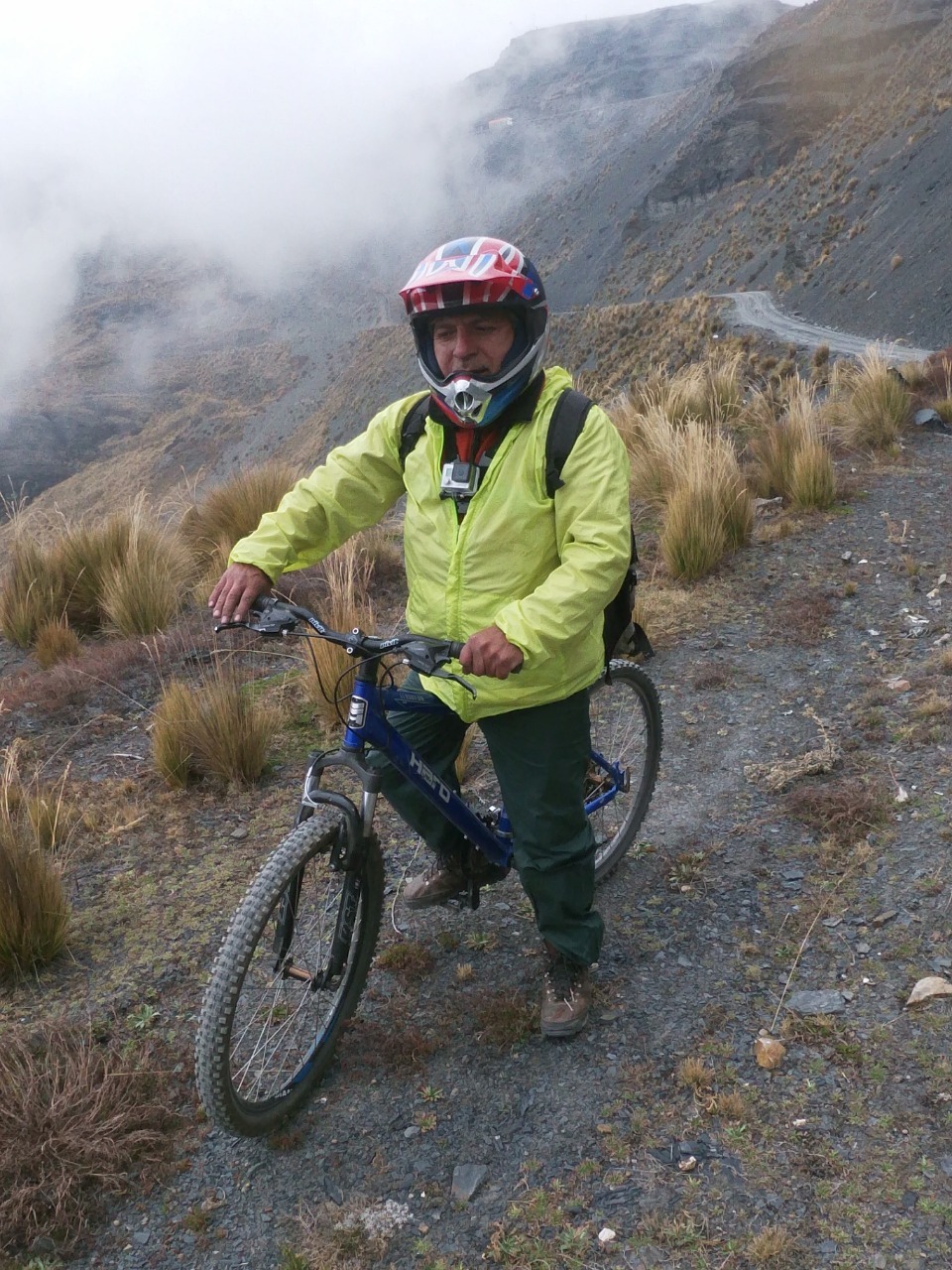 Mountain Biking is a passion and Bolivia is the symbol. Also fierce and high. Explore and cycle Bolivia with a companion of a Bolivian mountain biking guide. You wouldn't get very far on a racing bike; this is the terrain for mountain bikes, and it is incomprehensible that they remain intact. Bolivia is the chance to show your descent technique to a new adience. Sometimes you are going to laugh at these absurd roads. Bolivia is a beautiful and friendly country, ideal for a nice mountain bike ride. Landscapes and climates alternate quickly - in one ride we descend three thousand meters, from the cold plateau where we see rivers deep below us, to those rivers themselves; from herds of llamas to jungle roads.